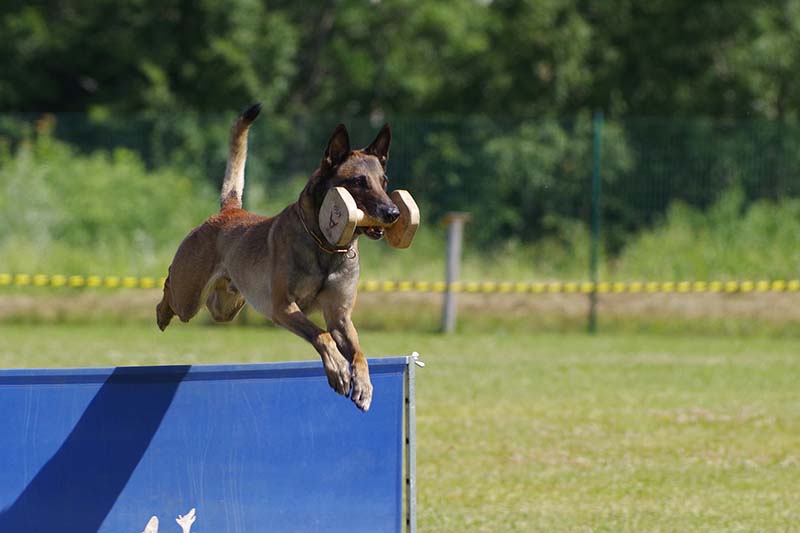 Are you planning to buy a Belgian Malinois dog? You must be wondering about the Belgian Malinois price. Before having a detailed look at that, let us discuss the physical and personality traits of the dog.

Belgian Malinois is a smart, confident, and versatile dog, who develops an unbreakable bond with its human partner. They are much similar to german shepherds but they are more of a working-class than eye candy.

Belgium Malinois dogs are short-haired, light brown coloured with black masks. They have a strong and elegant body with perked-up ears, dark chocolate eyes, and a slightly bushy tail.

Malinois dogs have a waterproof coat. The head is clean-cut and strong without heaviness; overall size is in proportion to the body. The Belgian Malinois has a full complement of strong and white teeth which are evenly set and meet scissors or level bite.

They are hardworking and versatile in many fields and activities such as military K-9s, stock herders, and police. For decades, Mals have made an excellent choice as search and rescue, bomb and narcotics, and tracking dogs.

If you’ve ever seen a malinois perform a drill, you’ll instantly realize what an excellent breed it is. Tackling hurdles like tall walls, narrow paths, shallow waters, and intruders.

Mals are adventurous dogs great for cycling, hiking, and running. If you’re considering a sit-at-home dog, malinois is probably not a good choice. Generally, a Dog’s temperament depends on the upbringing. If you keep the dog social it won’t cause trouble.

Due to their good temperament, Belgium malinois is a favourite among working dogs and is a steadfast companion. Belgians are sensitive and deeply devoted dogs.

Furious temperament is common during exercise. Mals become upset if left without attention and exercise.

How much are Belgian Malinois? 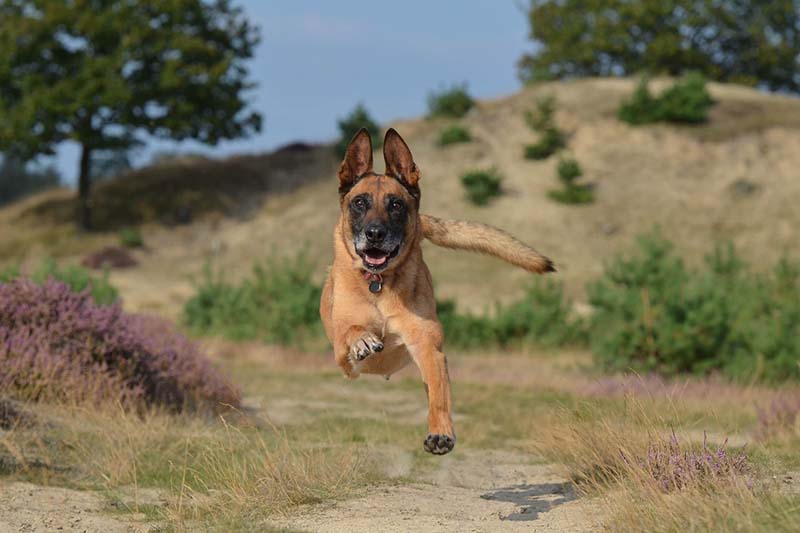 Beware of backyard breeders as they make false claims about the traits of malinois puppies for sale, and ask for higher Belgian Dog price.

If you are one of those people who find this cost of Belgian Malinois high, then you should plan on adopting one instead of buying.

The malinois puppy price for adoption ranges from $350-500 depending on the expenses they have covered for basic care and training of the dog.

You can visit nearby shelters or rescue, but don’t opt for a pet store.

Why is Belgian Malinois so expensive?

An AKC registered dog requires enough care and it has a lot of expenses to fulfil all the requirements. Hence, it makes the dog expensive.

How much does a fully trained Belgian Malinois cost?

Fully trained Belgian Malinois price ranges from $40,000 to $50,000. Belgian Malinois trained for sale price is higher because they are highly protective nature and guarding qualities. At any cost, they are ready to defend their owners, and take the harm even if it comes to them.

How much does Belgian Malinois cost in multiple colours?

As discussed, the Belgian malinois puppies cost depends on multiple features, one of them is coat colour. The possible coat colours of Belgian Malinois include red sable, red, mahogany, fawn sable, brindle and fawn. 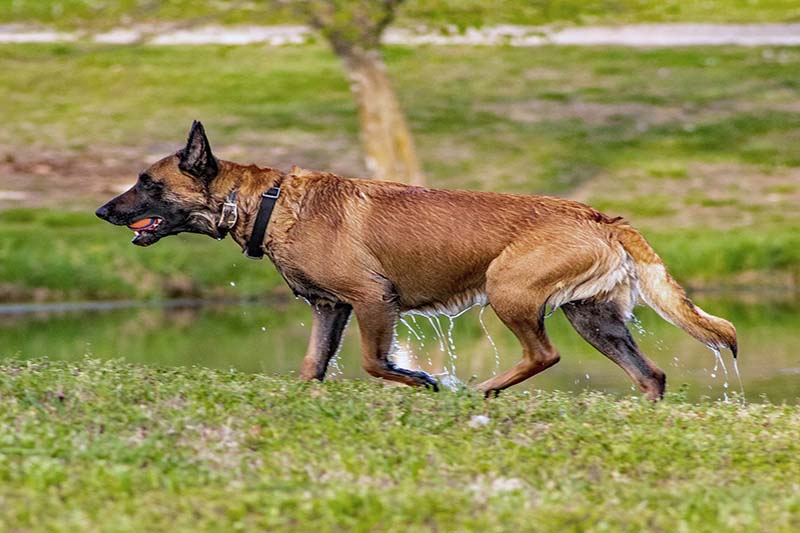 Among all these coat colours, brindle is the most loved colour by the people but, it is quite rare. Being rare as well as popular, the brindle Belgian Malinois price is higher than the others. Hence, the malinois dog price in brindle colour ranges from $2000 to $2500.

How much does a Belgian Malinois cost in multiple countries?

Do you want to know the cost of a Belgian malinois near the place you live? You are at the right place! Let us discuss the Malinois cost in some of the well-known countries. 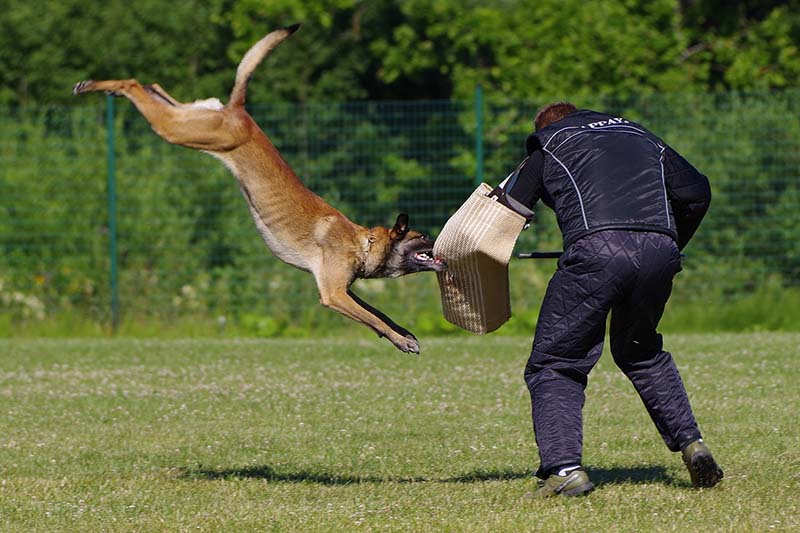 How much are Belgian Malinois puppies when expenses of additional requirements add on to the budget? 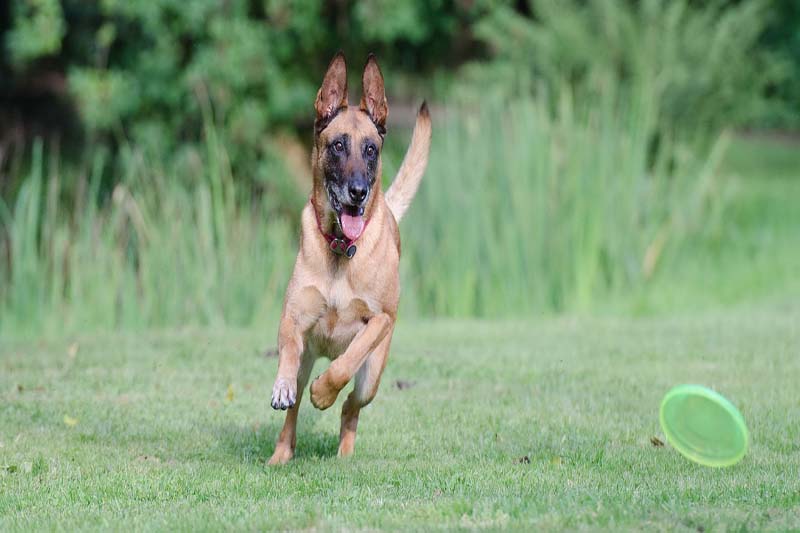 The welcoming supplies of the dog include a dog crate, dog bed, dog collar, pooper scooper, an ID card with phone number, first aid kit, grooming accessories, and many more. All of these items are for $215 – $855.

After finding the Belgian Malinois puppy for sale, you must find a private trainer or group training sessions for the dog as well. Both of these methods collectively will cost you around $1,050 – $1,400.

The dog does not require much grooming, but it’s recommended to visit a groomer at least 6 times a year. The Belgian malinois puppy cost for grooming ranges from $45-70 per visit.

Malinois price for insurance of accidents and illness is $565 each year, whereas for accidental coverage only, it is $190.